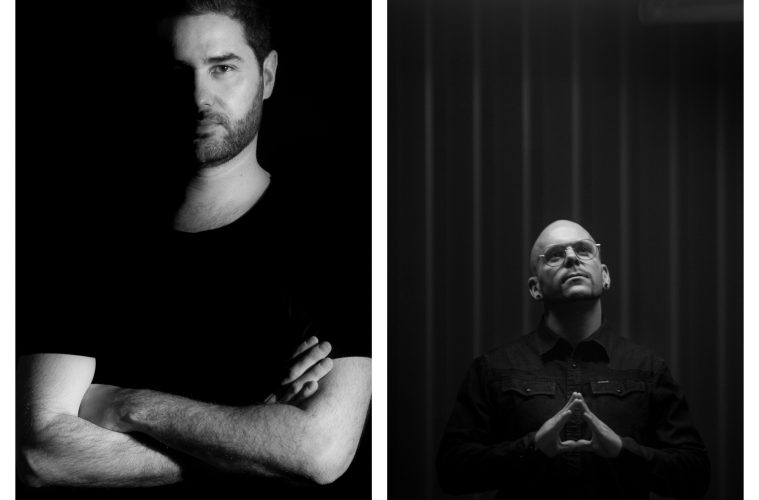 Erwin´s star is one of the most special tracks ever released by the producers Furia and Mainterm, kings of melodic techno.

Furia alone has more than 2.4 million plays and his tracks are always in the top list of this genre.  Mainterm is one of the most relevant artists/producers on the XTR label, building-up his own musical identity in each one of his individual releases.

Furia and Mainterm together also function as storytellers. Erwin´s star has been created with the purest feeling because it is based on a true story. As a memorial to the death of a good common friend, they want to express their gratitude to him and dedicate this composition to the most valuable star in the sky, the friendship between the three of them.

We hope you like it as much as we do and we wish it makes you think of all the stars as disappeared friends that fill our sky.