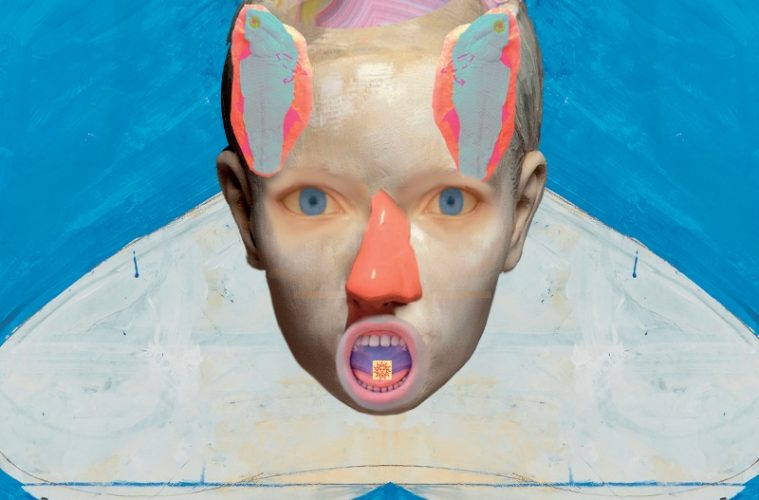 Moscow’s celebrated label System 108 announces the latest split release by Danny Daze and Anthony Rother. The “Binary” EP is inspired by and dedicated to Moscow and its rich and distinctive atmosphere.

One side of the record consists of a raw-sounding and dancefloor-oriented techno track “Moscow” by Danny Daze. With a slight correspondence to the Dutch sound, the track also has a soulful synthesizer touch to it. During the process, Danny made vocal recordings of his Russian-speaking friends over the phone and embedded these recordings into the work sequence. The track is remixed by producers Etapp Kyle and Tarra. The remix is aimed towards the sound of British electro with added elements of UK bass music which makes it melodic and imbued with the spirit of electronics and elements of IDM. For the artist, this record is a truthful representation of Moscow and a representation of his memories playing with the System 108 collective.

The second part of the EP belongs to the German electro producer and artist Anthony Rother with his track “Kocmoc”, referencing the Soviet satellite launched in 1966  as part of the Dnepropetrovsk Sputnik program. The track is presented in two versions – the original mix being more dance-oriented, whilst the space mix is more abstract in its sound and style.

Interestingly enough, Anthony Rother has been one of the artists to inspire Danny Daze to pursue a path in music. As a result, the “Binary” EP is a composition of two generations and two friends reflecting on the Russian aesthetic.