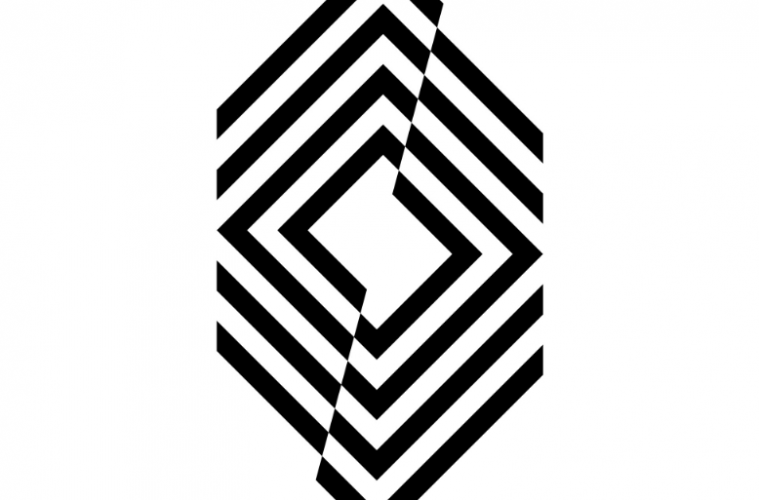 Milan-based collective Just This are proud to present X – a compilation celebrating ten years at the outer reaches of ambient, melodic techno. Featuring contributions from Just This family and friends, the twenty-track release will be available 10 July.

Since launching in 2010 as an event series, Just This has grown to function as a record label and collective governed by community spirit and a mutual interest in the more abstract spheres of techno. Having presented over thirty releases across a ten year period, they have worked with an extensive list of acclaimed artists at the vanguard of electronic music.

Following their success as one of the first parties in Italy to book more melodic strains of techno, the collective has retained a commitment to bringing abstract sonic explorations to a wider audience.As one of the first to host artists like Tale Of Us in Milan, the Just This parties expanded to curate events across Europe and beyond, bringing with them a number of artists whose careers have since skyrocketed.

With this compilation, they celebrate the wide range of aesthetic pursuits that have underscored their intentions from the start. Tense atmospherics and murky frequencies are offset with crystalline ambient wanderings and brief moments of euphoria. Spatial manipulations carve new sonic frontiers as the boundaries between psychedelia and lucidity blur into abstract forms. At times rough, at others meditative, the compilation is underscored by a shared aesthetic belief in the weird and wonderful.

X includes tracks from Hunter/Game, Mind Against, Extrawelt, Eduardo De La Calle, Alex Smoke, Sterac, Yotam Avni and Woo York, amongst many others, and functions as both a celebration of the collective, and a testament to the value of community and collaboration.