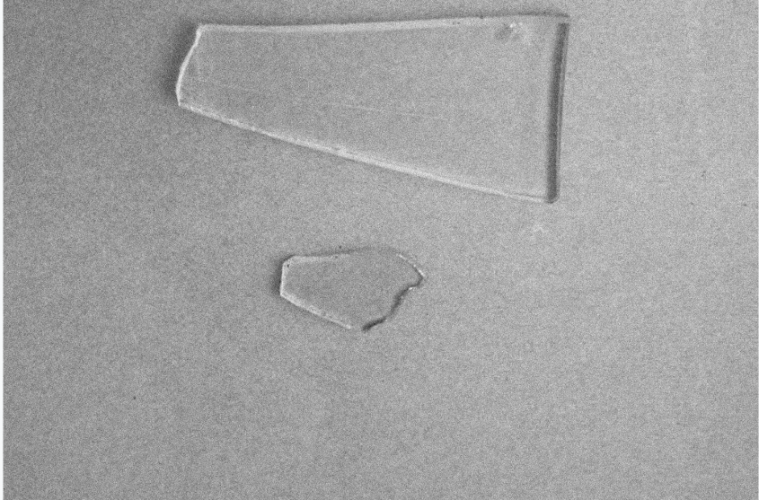 Coherence is a hard thing to come by in a business mired in hollow “prophets”, shadow producers and instant accessibility. On his debut for Disturb, set for release on March 4th, BL:ND takes the case to the ears and makes a point of being direct about his intentions.

Straight up, no questions asked, three tracks, demolition done. In that, he’s on par with the seasoned savant who condenses a wealth of knowledge in a single sentence. Whether it’s the rhythmic menace of the title track, the dancing hypnosis of ‘Exos’, or the peak-time transcendence of ‘RSA’, the Swedish craftsman never leaves his skills in doubt. His cut is clean, his ideas are clear, and so “24Cr EP” plays like a natural leap forward as much for his own career as for Disturb ascendant trajectory.