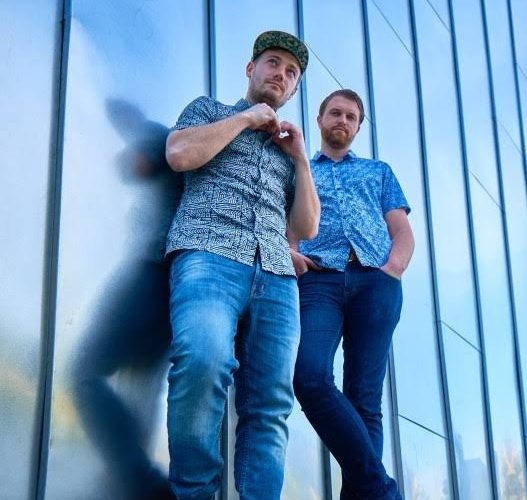 The ‘future’ duo Esofact released their self-titled EP on the 31 January 2020 via Chillage records. Their EP contains ‘‘future bass’ and ‘future house’.The group consists of members Farr and Welch. They are based in California and Los Angeles.

The duo met as teenagers and shared an interest in guitar playing and electronic music. They would regularly attend festivals growing up.

They dropped their first single in 2014 titled “I’ve got that” which was progressive for the musical composition of ‘future’ sound including their signature warped vocals.

Esofact comments, “We’re extremely excited to share our debut EP with the world. We wanted this release to embody the feel-good future genre in a way that no one had quite approached it before.  Our compositions are intricate and we explore the idea of multiple key changes to communicate large story arcs. Between the use of synths and found sounds, along with relatively experimental compositions we are very proud of what this EP brings to the future beats/bass genre”.

Have a listen to their EP link below: