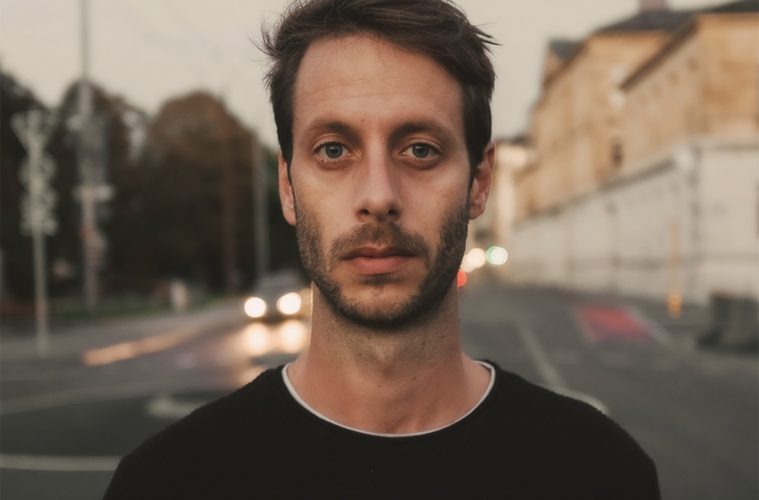 Swiss producer AUST has unveiled his two-track EP ‘The Hive.’ The man behind the moniker Tijany Bacci, is no stranger to the scene, having composed film scores and opened twice for both Feder and Vladimir Cauchermar as well as played at the festival Festi’neuch. His single, ‘Time’ also went on to reach #56 on the iTunes US Electronic Top 100.

The Hive on Spotify – Apple Music

The Hive is a gorgeously flowing offering, chock full of interesting sounds, spacious arrangements and a truly organic feel. Inspired by his new home in the woods, a feeling of security and creativity certainly permeates the EP. “The place was full of bees during the summer (which is unfortunately uncommon these days) and the chorus on The Hive took me back to those sounds” he explains.