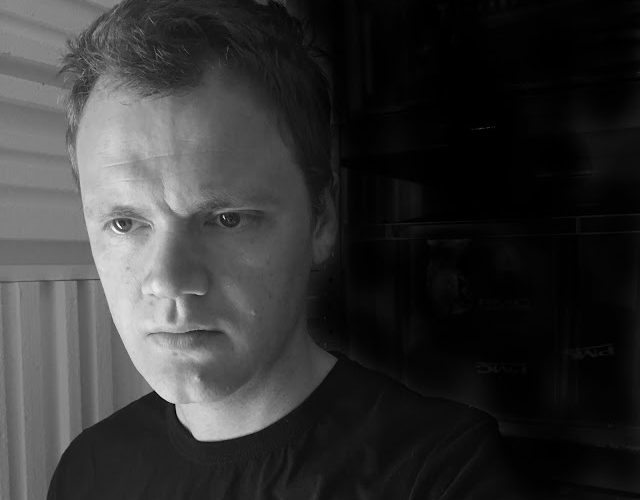 JARVUS fuses downtempo-techno into atmospheric, mesmerising movements rather than folding into conventional structures. Rock Pools, filled with warm, bouncing bass sequences and synth-pad whirlwinds, to the submersible resonance of “Lake Mist”, projecting feelings of fragility and under-water claustrophobia as tribal-esque rhythms act as a calming mantra.

On the upcoming EP, Jarvus comments: “The EP was inspired by morning walks at a lake near to where I live in the Oxford countryside. All sounds from the EP were created or recorded by myself without the use of samples.” 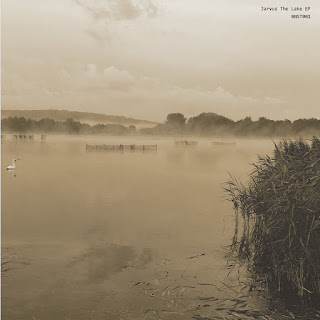